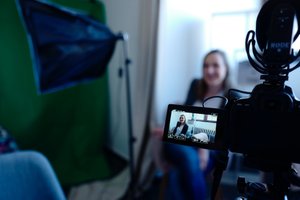 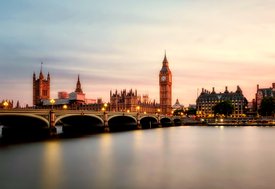 Right after the European elections, LYMEC will gather young visionaries to discuss the Future of Europe – not just as a concept but putting forward concrete ideas for what sort of reforms are needed to move Europe forward in this new upcoming mandate. We will compare the different ideas for reforming our Union, the different “Future of Europe” scenarios, the ideas for more/less, bigger/smaller European Union.

The participants are asked to write essays on the topic that will later be compiled to a publication on the Future of Europe. To explore those topics, the European Liberal Forum is organising a workshop with the support of LYMEC and the Friedrich Naumann Foundation in Sarajevo in July.

This seminar that precedes the LYMEC Autumn Congress will focus on the post-Brexit UK-EU relations and on how young Brits, who overwhelmingly voted in favour of remaining in the EU, can participate in shaping the Future of Europe when no longer part of the EU.

The Autumn Congress 2019 will be organised in London, United Kingdom. LYMEC and Young Liberal UK will assist with Visa applications for those in need.